The modern underwater vehicles are capable of performing a wide circle of tasks including ecological and climate monitoring, ocean studies, treatment of deep water systems and objects, search for underwater deposits, guarding water areas etc. All these tasks can be most effectively solved in the class of AUVs that can allow for reduction of operation costs, reduce that probability of errors by reduction of human influence on the control process, increase the time of continuous work and reduce the mass and size of the underwater machines.

Adequate mathematical model of AUV motion is necessary for development of an effective system controlling its underwater motion. Its adequacy is of crucial importance for performing the mentioned motions of the AUV. A correct building of the mathematical model influences the quality of the designed AUV motion control system and guaranties adequacy of the control system’s design to the qualities of the real system.

During the development of AUV control system we were following the steps presented below.

UAV is a body moving under water. So in order to obtain its model we should use the laws of hydrodynamics describing motion of a body in a viscous environment inhibiting the motion and acting on it. Various assumptions are usually made to obtain a functional model of a UAV, which should combine various qualities and describe the object with sufficient accuracy while remaining simple. Such assumptions are related to long-term operation of the vehicle according to its purpose. Usually UAV has two essentially different motion modes concerning purpose and control features:

For the first mode the following assumptions are made:

These assumptions let us start building the UAV mathematical model using the known equations of a solid body motion in a 3D space with straight coordinate axes.

Structure of the UAV mathematical model.

At the stage of development of the mathematical model we obtain the following main results: 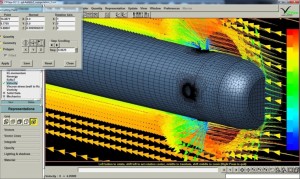 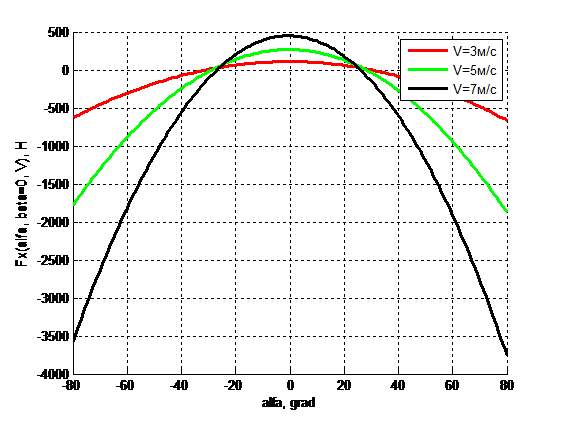 Development of laws and control algorithms

A unique patented control algorithm generates the reference values for the actuators ensuring motion according to the current mission. 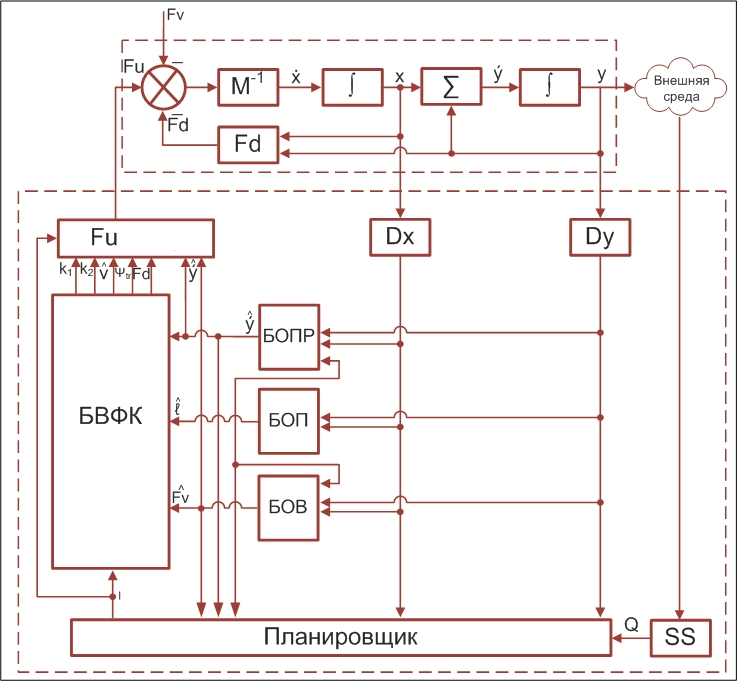 For performing the tasks related to the ocean and marine research, UAV should move independently along the water surface, dive into the water to a certain depth or to a certain distance from the seabed, move along the certain paths, surface after the end of the mission, and return the a certain point of the sea surface. So it should have a rather developed autonomous motion control system.

By means of using position-path control approach and intelligent planning and strategy building methods, the following results can be achieved:

The main distinctive feature of UAV operation is that the succession of its motions towards the goal can’t be defined in advance because there is no a-priory information about the future states of the environment. So there is a problem of selecting the UAV actions in a current situation – the actions necessary to reach the goal. This selection should be made based on information about the current situation and the collected information about the environment. The capability to perform a selection, i.e. planning a purposeful behavior in a partially defined situation is a distinctive feature of an intelligent robot making it stand out of other similar systems. That’s why a system ensuring solution of the actions planning task is one of the most necessary systems for UAV control.

The main tasks to be solved for effective and safe UAV operation are: 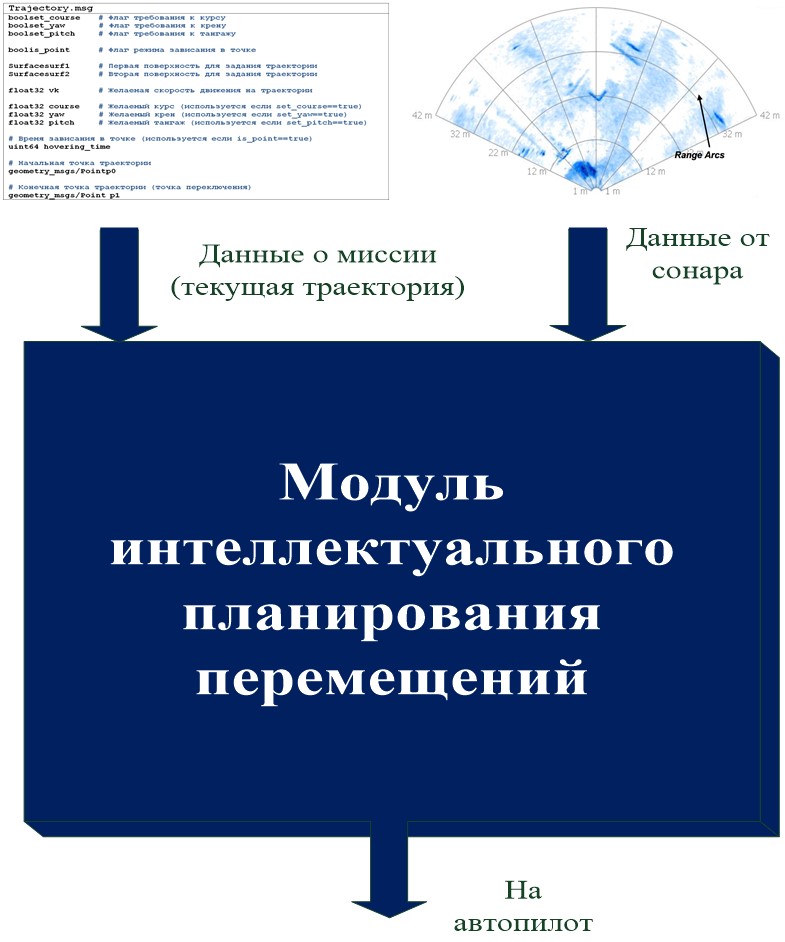 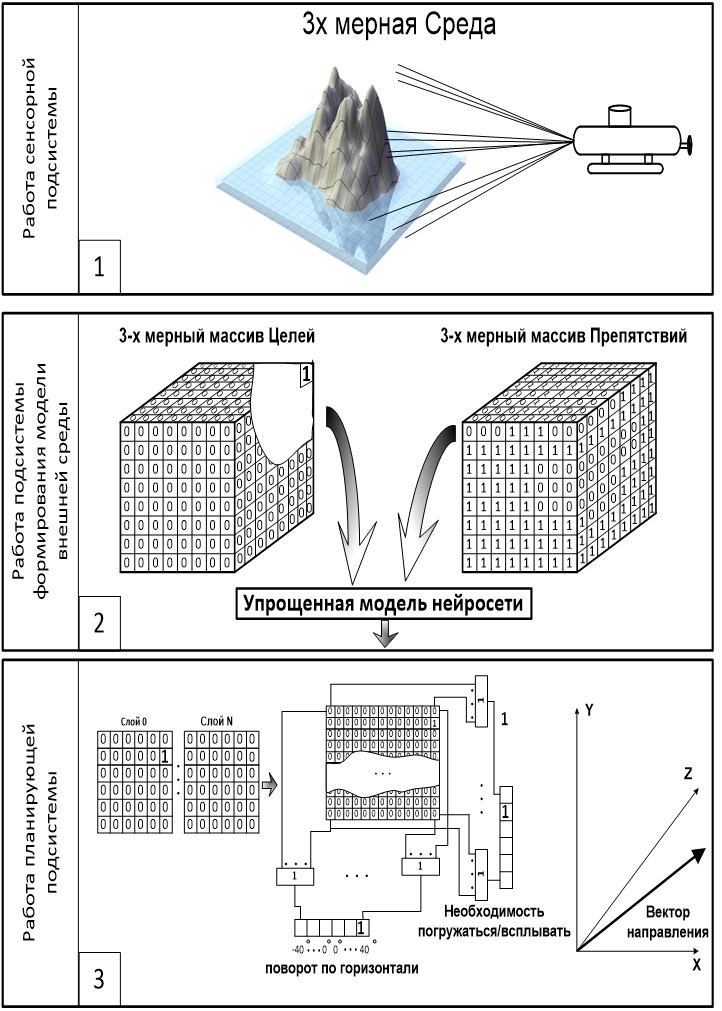 Modeling results for the planner in a virtual environment

The estimation algorithm is designed for perfecting the mathematical model of the underwater vehicle and accounting for the disturbances. In particular, mathematical models of the deformations based on the physics of the phenomena require measuring such variables as amount of deformations, deforming torques and forces. Besides, it is necessary to identify a number of UAV parameters. Analogous tasks emerge in estimation of other disturbances such as added forces and torques. So it is necessary to use such estimation algorithms that use the minimal amounts of information.

The following criteria are accounted selecting the estimation algorithm: 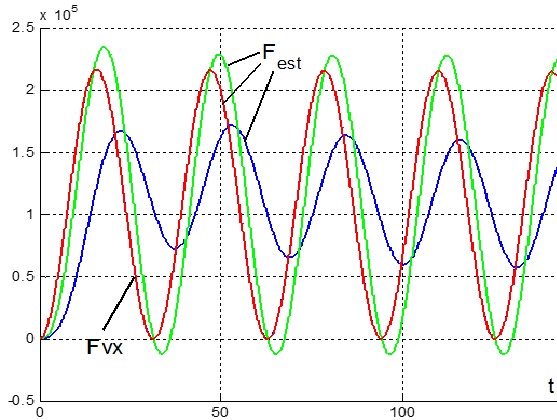 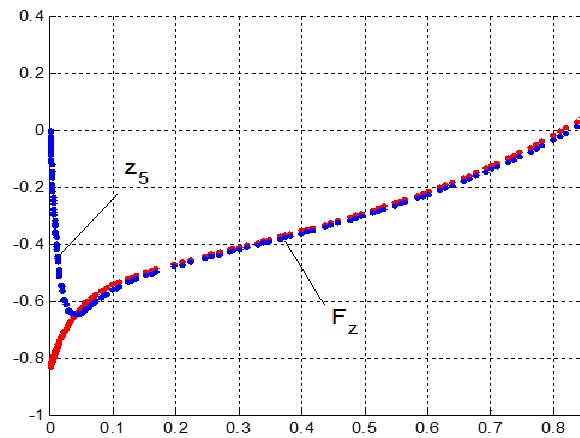 Before proceeding to selection of the separate elements of the UAV control system it is necessary to define the operation criteria for the whole system. Based on these criteria the requirements are formed for the onboard equipment to be selected.

Based on these criteria the requirements to the hardware implementation are formed for the UAV control system:

Software of the onboard computer is developed using a sophisticated operation system, has a modular hierarchical structure. This allows for creation of various scenarios of its usage, for convenient analysis of the system data and fast modification of the system using modern development tools. 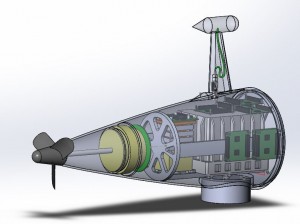 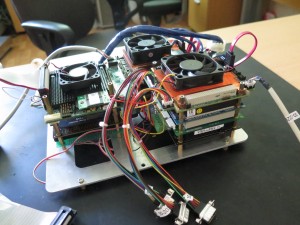 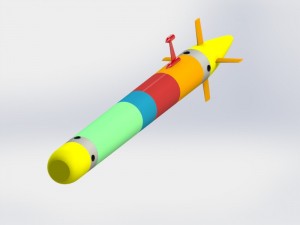 The software modeling tools provide a capability for performing imitation modeling of UAV and control system based on the developed mathematical models of the UAV, algorithms of control planning and estimation of disturbances. They should describe both UAV with its control system and the environment, non-stationary internal and external parameters, arbitrary disturbances and interference in the measuring channels of the system’s state variables and control channels.

Using the software modeling tools in the iterational process of the control system design has the following purposes:

In building the software modeling suit the initial data is:

The final goal of the software system for UAV motion modeling is taking the decision about relevancy and adequacy of the used algorithms and structures including the structure of the control system, controller structure, positioning in the set region and following the preset path, motion planning algorithms, obstacle avoidance, algorithms of automated (remote) control, algorithms of estimation of external and internal structural and parametric disturbances. The solution should be based on analysis of the obtained modeling results. Such results are root-mean square error of following the set path and effectiveness of the UAV control that is determined by a group of set criteria, estimation of energy parameters etc.

Development of a technical project for a series of perspective UAV platforms.

Development of control system for a robot-glider 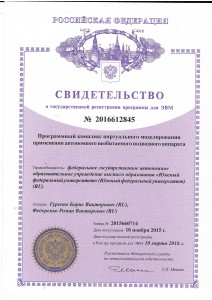