The problem of marine pollution becomes a vital issue. So, nowadays there is a necessity for devices capable of monitoring and analysis of the environment. Monitoring is necessary to estimate appropriateness and effectiveness of environmental actions. Particularly, underwater gilders are used for the purpose of monitoring and studying the marine environment. They are capable of patrolling an assigned ocean area and move along the preprogrammed path, perform the necessary actions in deep waters and return to the base or the support vessel after completing their mission. 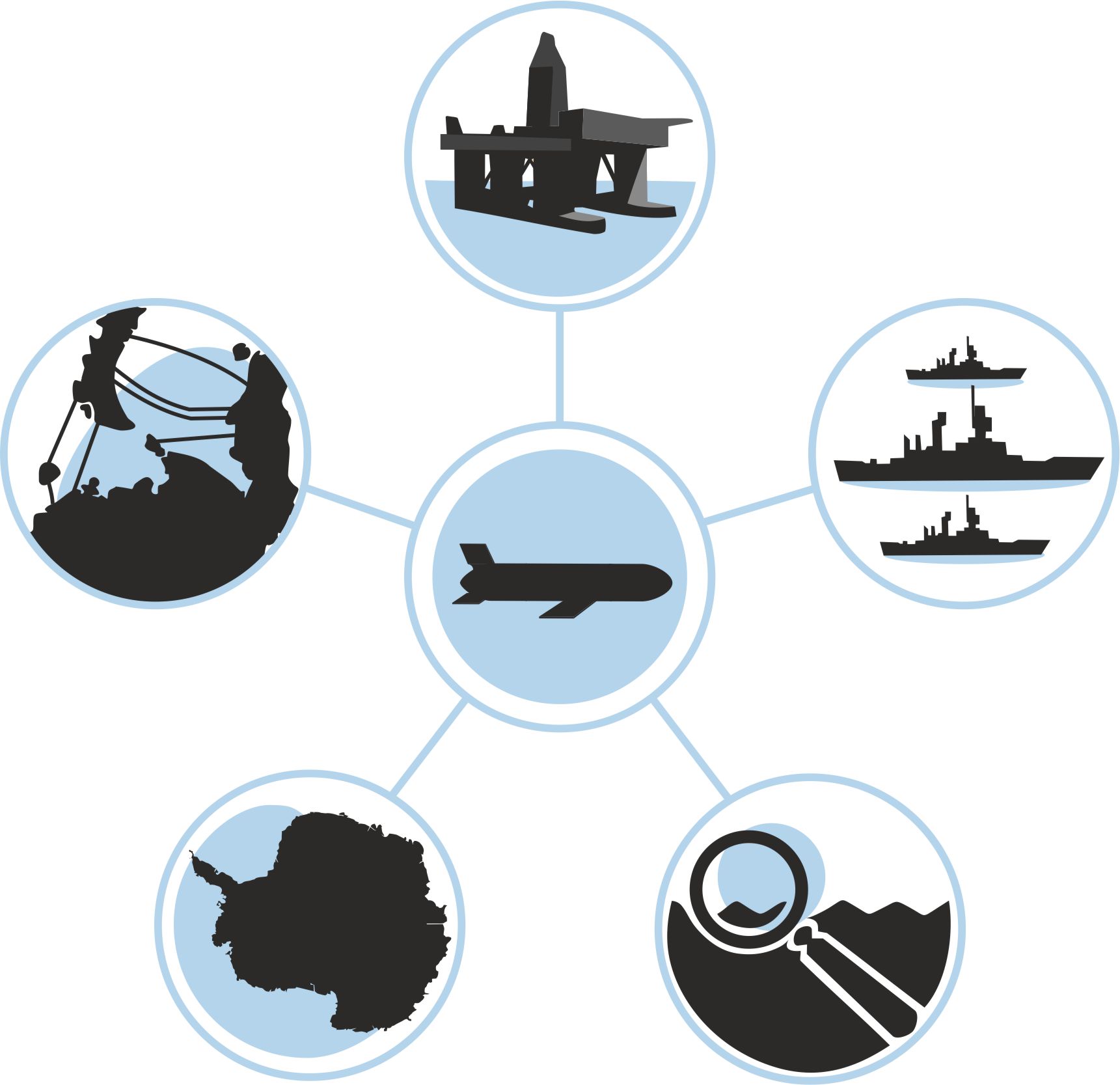 An underwater glider is a type of autonomous underwater vehicles (AUV) that uses small changes in buoyancy and its “wings” to transform the vertical motion into horizontal one with a very low power consumption. The glider’s speed is significantly lower than that of the traditional AUV. However, their power-effectiveness makes them a good choice for certain tasks. The main purpose of gliders is performing tasks in the open sea related to gathering information about the state of the marine environment during long periods of time or at the large water area. Gliders are used for long-term observations in the waters of the Arctic Zone and Antarctica. 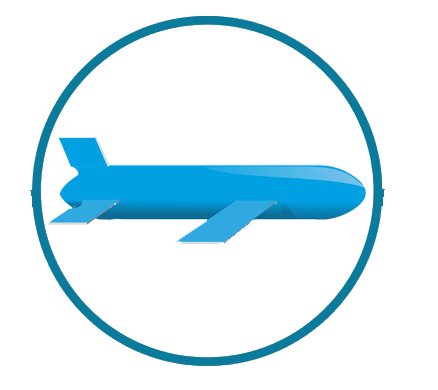 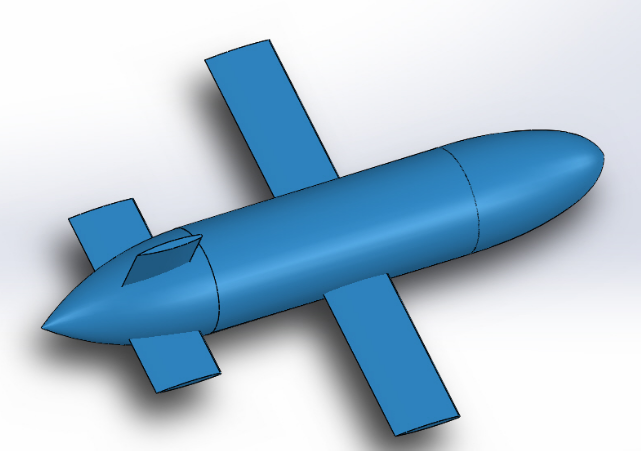 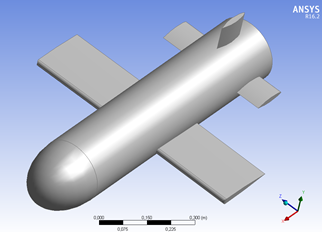 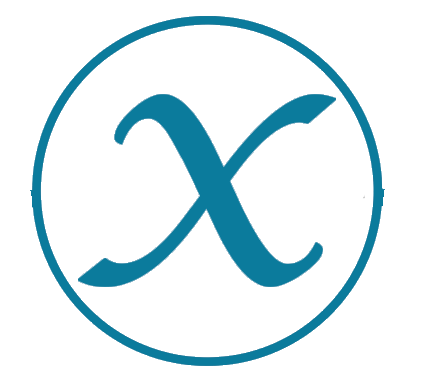 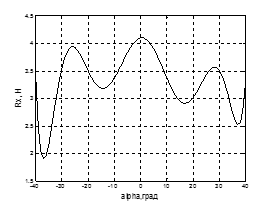 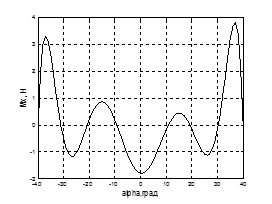 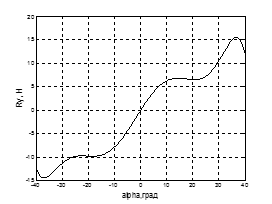 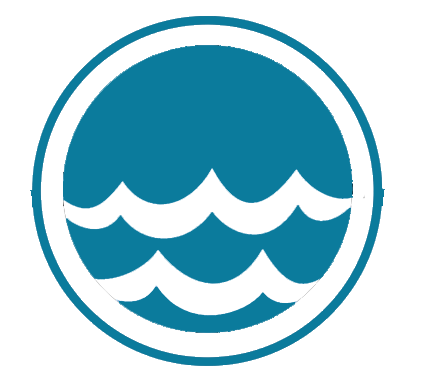 Research of hydrodynamic characteristics of the vehicle: building a device’s grid model, calculation of the main forces and torques, derivation of hydro-dynamic coefficients using CFD analysis; 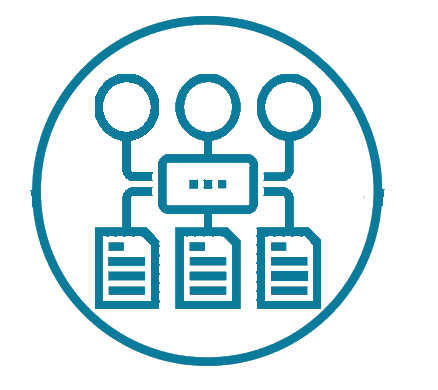 Development of the structural and functional scheme of the glider: structurization of the process of interaction of the main units of the underwater glider; 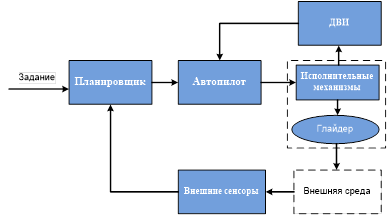 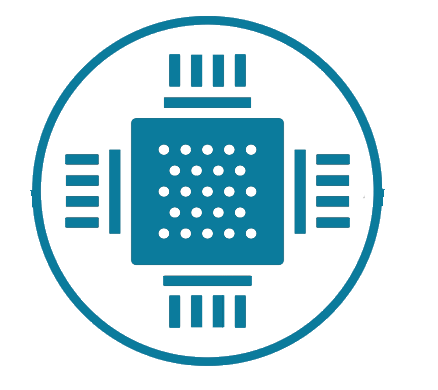 Selection of the onboard equipment: development of the circuit scheme of the underwater glider, prototyping board development; 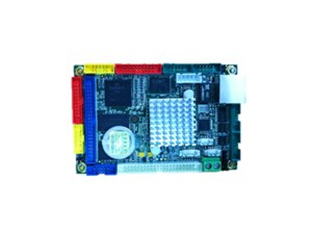 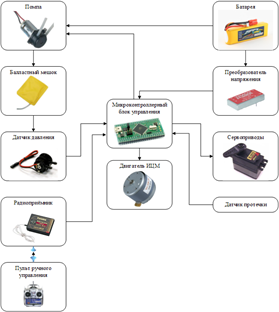 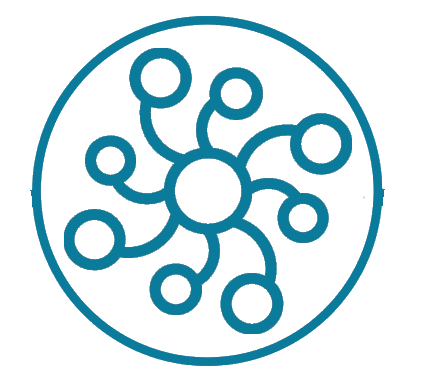 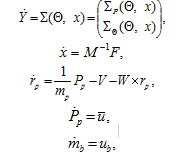 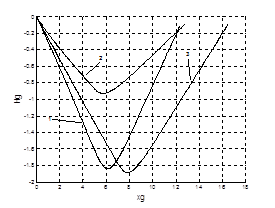 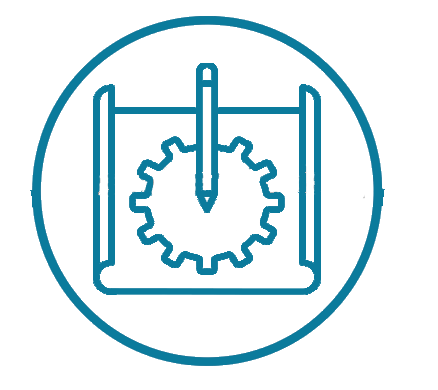 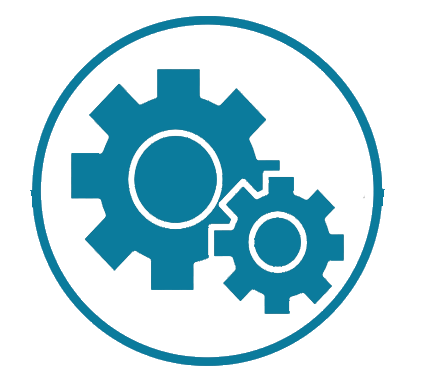 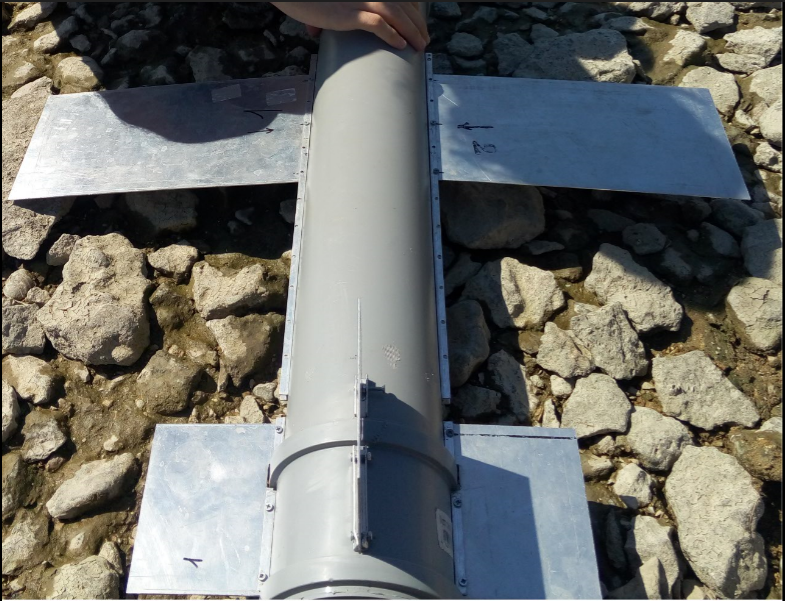 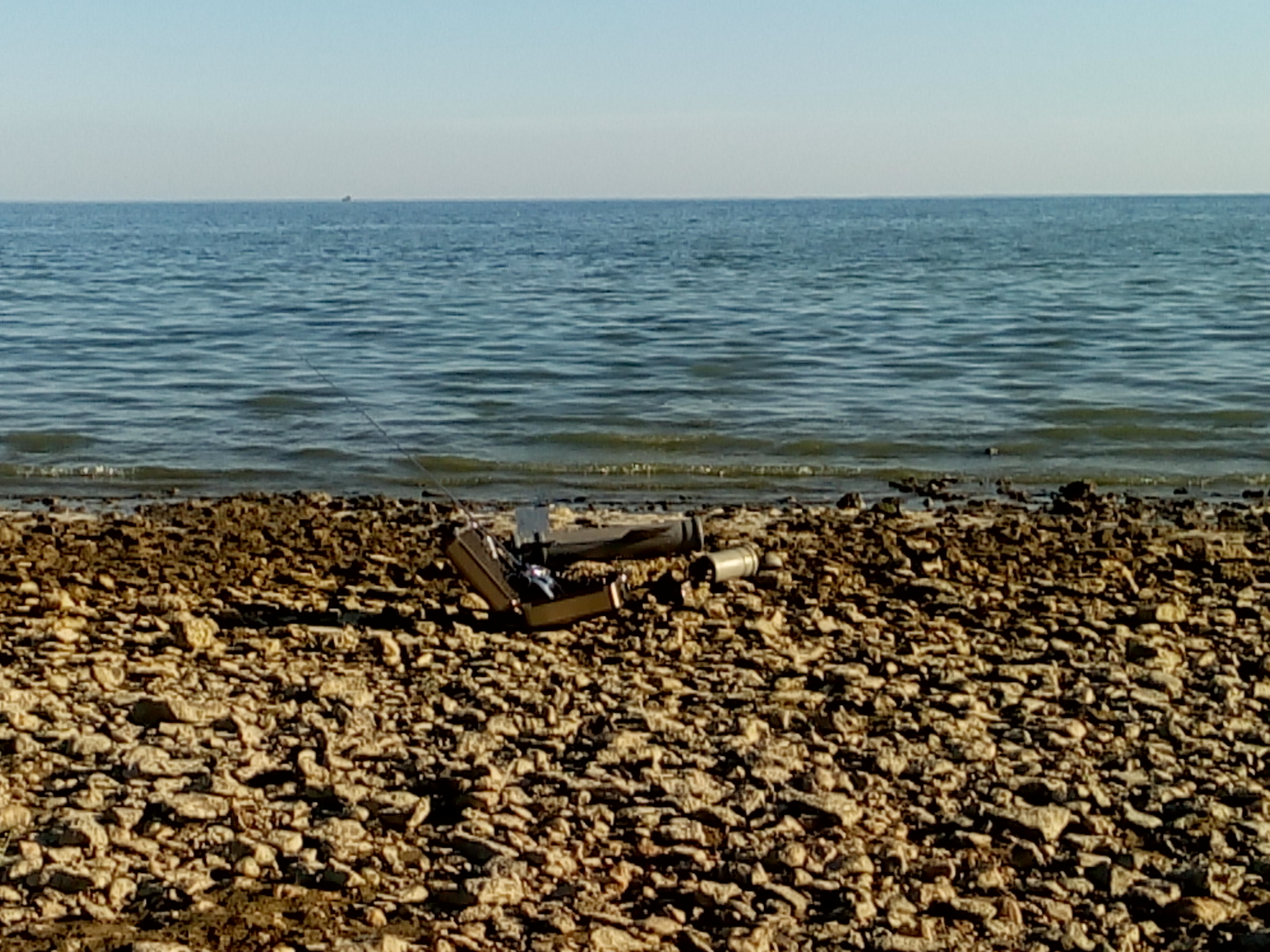 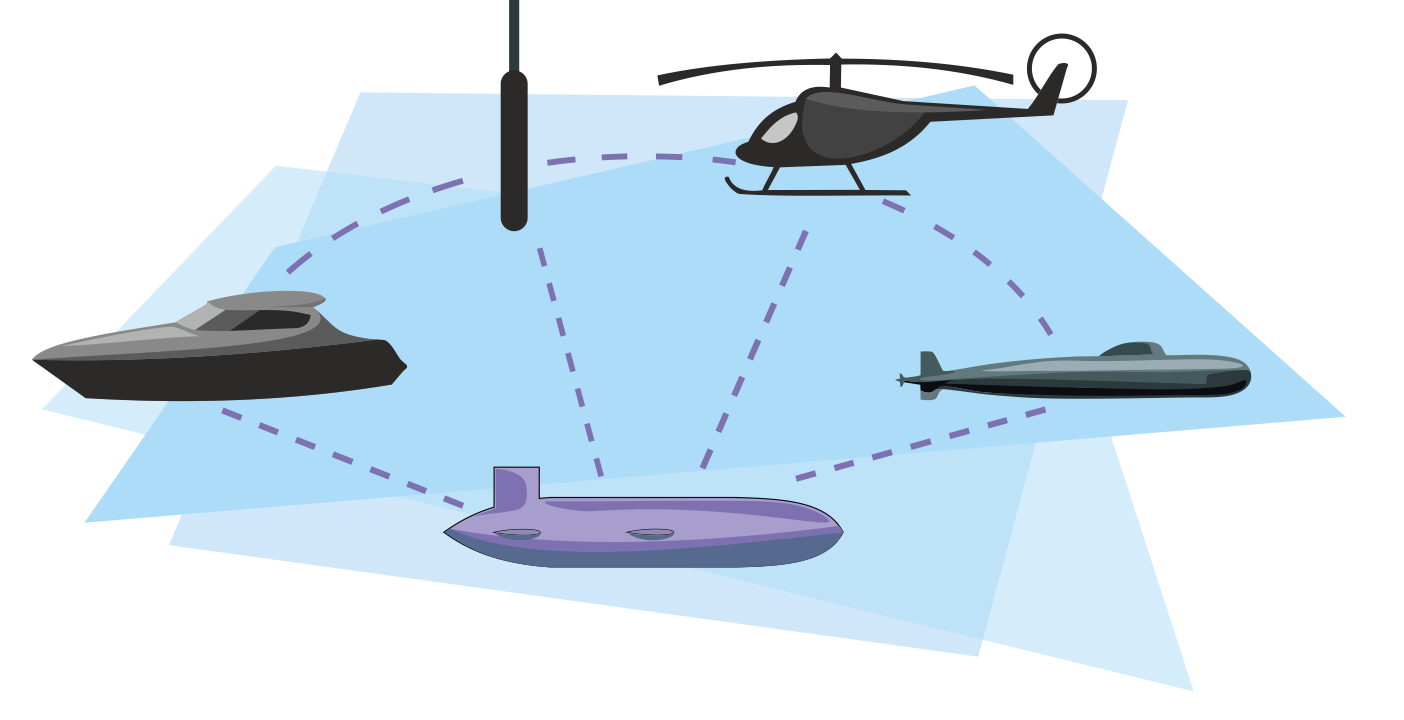