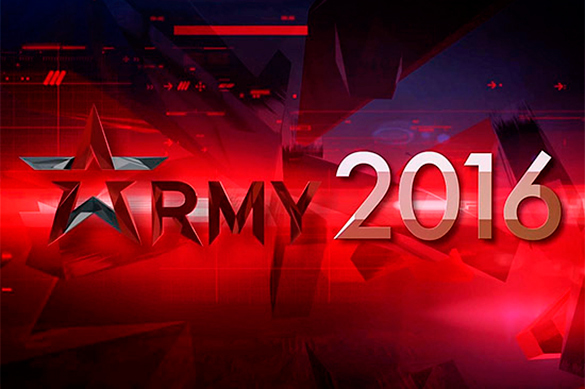 From 6 to 11 September 2016 the Second International Military Technical forum “ARMY-2016” was held at the recreational park “Patriot” located at the town Kubinka (Moscow region). According to official media, more than half a million people have visited this event during the 6b days. The forum united more than 80 countries, 35 of which were represented by official delegations. Thirteen countries were represented by the senior military officers, 22 delegations were led by the Chiefs of General Staff and deputy defense ministers.

The delegation of RDIRCS of SFEDU (Pshikhopov V.Kh., Medvedev M.U., Kosenko E.U., Devitt D.V.) took part in this event and presented the perspective developments on the area of intelligent robotic complexes of military, special and dual use: 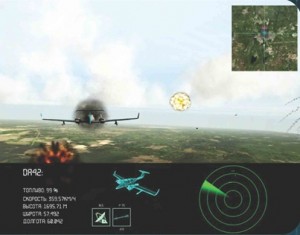 The visitors were especially interested in the development of RDIRCS called “Integrated informational-controlling environment for modeling, estimation of effectiveness, virtual modeling of applications of robotic complexes and systems of military, special and dual-use”. The proposed development can be effectively used in solution of the following types of tasks: 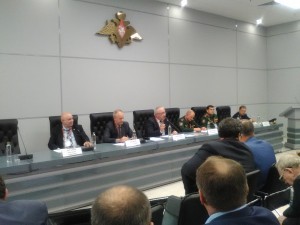 Additionally the colleagues from our institute took part in the round table “Ways to improve autonomy of the robotic complexes” organized by the Main scientific research and test center for robotics of the Russian Defense Ministry. The representatives of this organization are planning to visit Taganrog to get acquainted with the perspective developments of RDIRCS.

This decision emphasizes the contribution of RDIRCS into the development of the key technologies for creation of the new generations of robotic complexes of various types that are able to compete with the leading world enterprises. 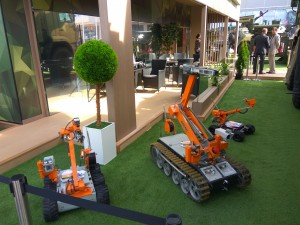 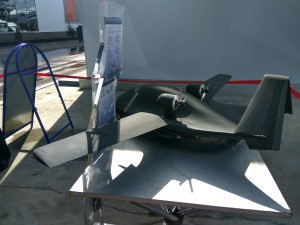 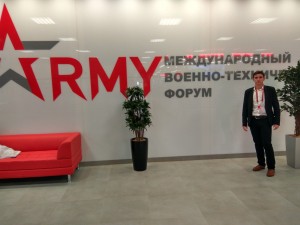 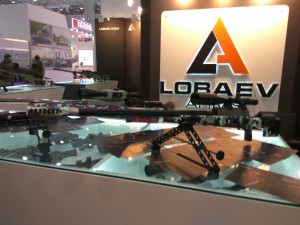 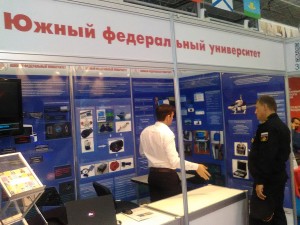 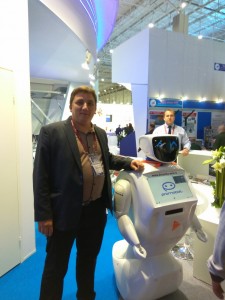