Today, the transportation of people and goods is accompanied by critical conditions such as:

These aspects inevitably result in:

Therefore, a new mode of transport –both economically and ecologically attractive-is necessary.

The project was funded by the European Commission within the framework of FP7 program. 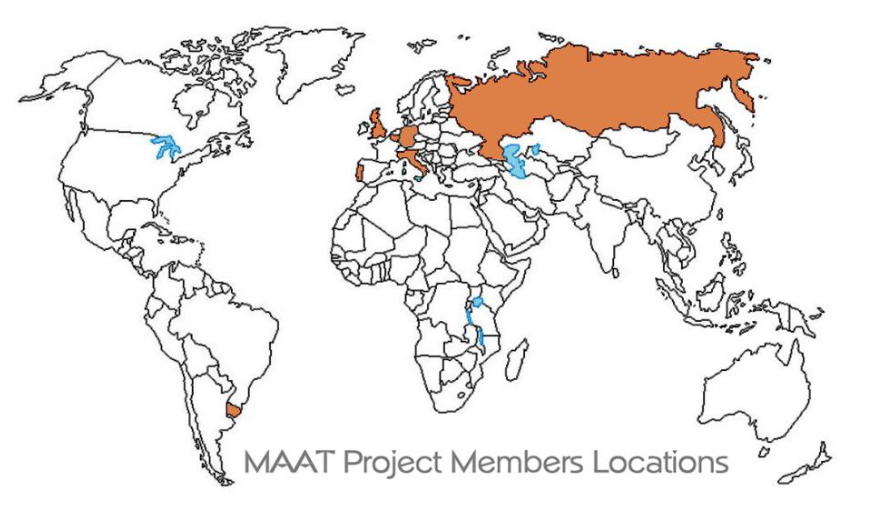 The geography of project members

Multilevel MAAT transport system consists of stratospheric airships-cruisers, moving at an altitude of 16 km, using steady air flow for transportation passengers and cargo over long distances. An important component of the system is the airship – feeder, which serves as a lift. Its mission – delivery of people and cargo from the ground to the cruiser and back again and also it’s ground hub airport – a conceptually new type of airport with low-cost for the airship-feeder, which can be easily being constructed in small transport hubs. 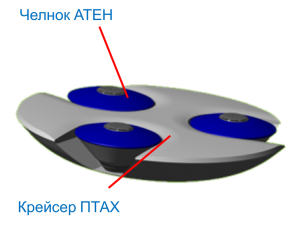 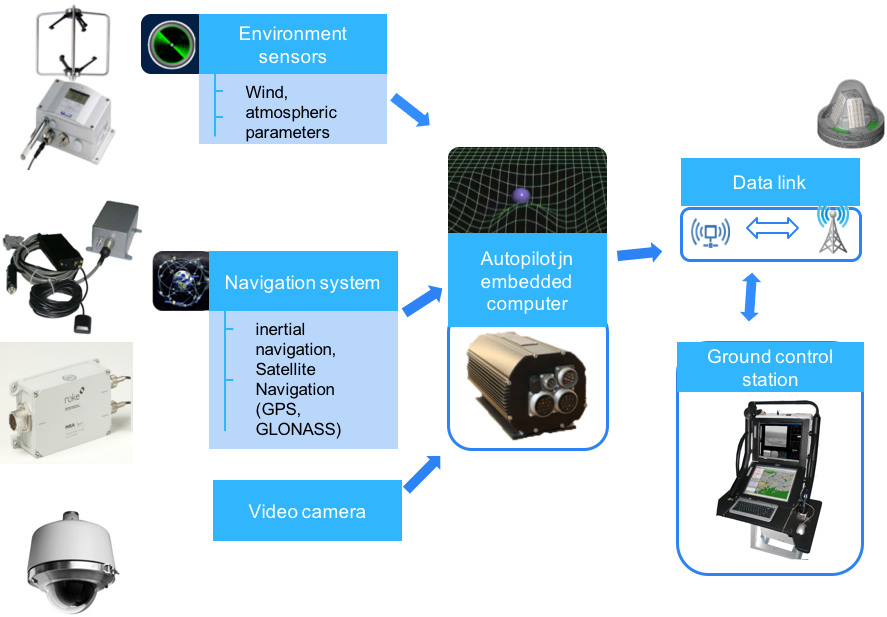 The structure of the control system and telecommunication 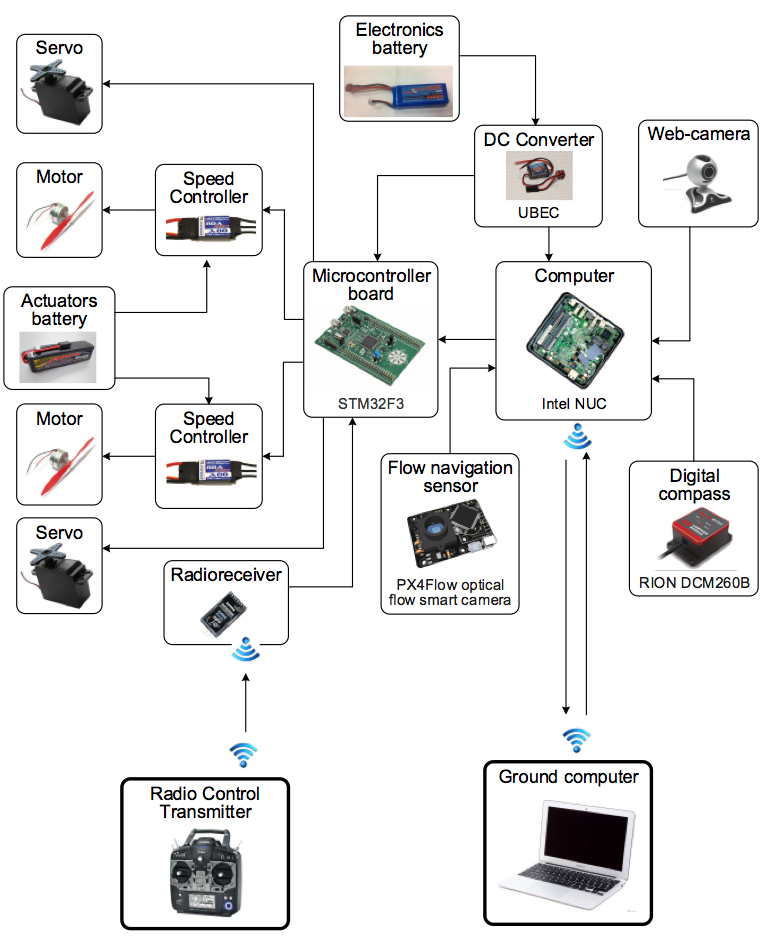 The structure of the demonstrator control system