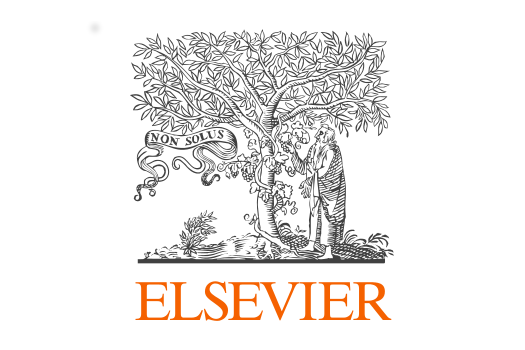 On the 16 Aug 2016 the editorial board of the international publishing house Elsevier based on the reviews of the leading scientists has accepted for publication a scientific monograph under the edition of Prof. Pshikhopov “Path planning for vehicles operating in uncertain 2D environments”.

The monograph was written by a team of authors that includes D.A.Beloglazov, V.F.Guzik, E.U.Kosenko, V.A.Krukhmalev, M.U.Medvedev, V.A.Pereverzev, V.Kh.Pshikhopov, A.O.Pyavchenko, R.V.Saprykin, V.V.Soloviev, V.I.Finaev, and I.O.Shapovalov. It is an integration of the scientific achievements of the past decade in the area of intelligent control systems for robots. The research was performed within the scope of the extended area of scientific research of SFEDU entitled “Robotics, control systems, navigation and communication”.

This work covers the modern methods of intelligent vehicle path-planning in 2D obstructed environments. For the first time the authors present an extensive survey of almost all the known methods of path-planning including grapho-analytical, neural networking, fuzzy and nature inspired methods together with genetic genetic search algorithms for the conditions of environmental uncertainty and presence of obstacles. The control system doesn’t have and any a priory information about the form, location or size of the obstacles.

The methods were compared using a common criterion. At the end of the book there is a detailed comparison of all the methods considered. Their qualitative features are analyzed, which gives the reader a possibility of not just a selection of a suitable method, but a chance to synthesize their own hybrid ones.

It should be mentioned that Elsevier is one of the main world publishing houses. Every year it publishes about one fourth of all the world scientific articles. A release by this publisher is an act of acceptance of the international level of results and of the significant achievements of the scientific team of RDIRCS of SFEDU. This is the first monograph of the domestic scientists in the field of engineering for the past three years to be published by Elsevier.