In the process of robot systems creation it is necessary to use the tools for analytical and imitation modeling to determine the required nomenclature, tactical and technical parameters, the methods of control and interaction with the traditional means and forces. 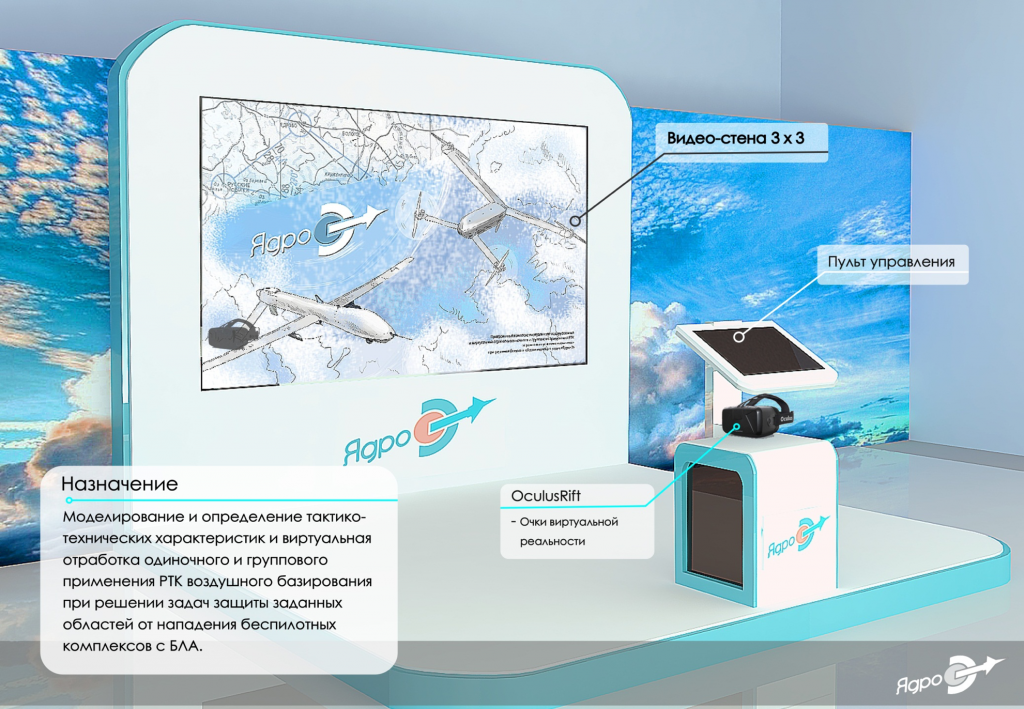 The project goal is to create an integrated informational and controlling environment for solution of tasks of increasing the effectiveness of design and operation of perspective domestic robot systems of civil and military use (PRS MU) and of the intelligent control systems both for stand-alone robots and integrated systems as a whole.

Capabilities of the system 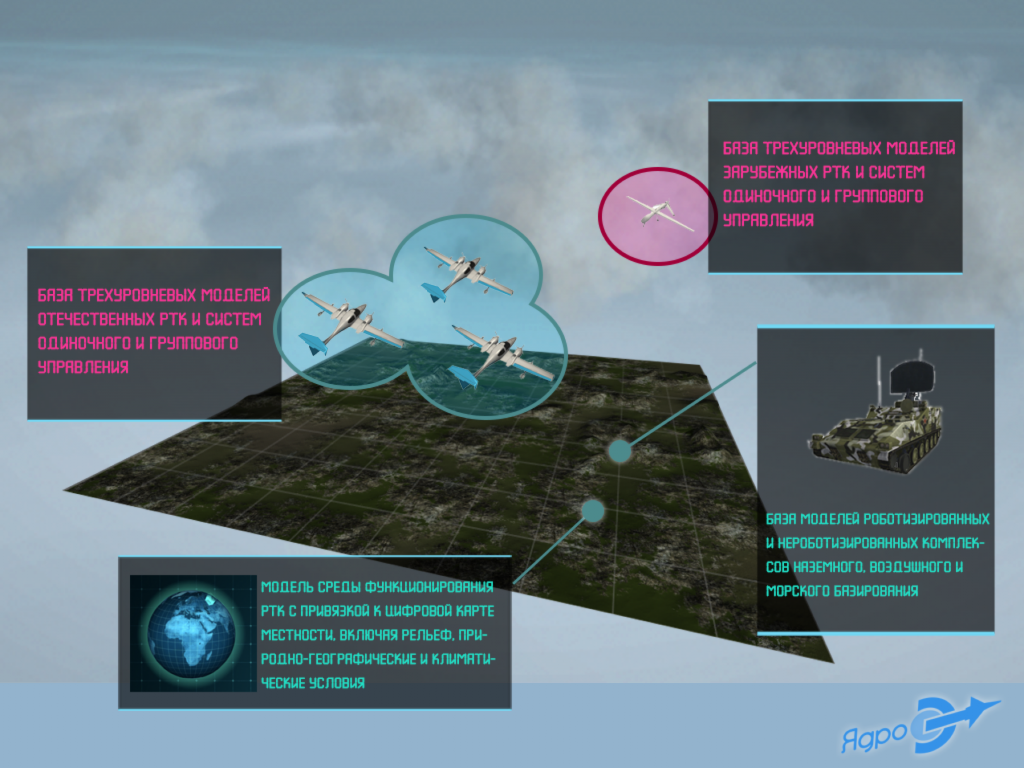